Please enable JS
About us

The Van Welden family has been producing porcelain photos since 1957. The company was founded by Omer Van Welden, who began his career as a butcher’s apprentice and was also a beer wholesaler after the Second World War. At the same time, Omer was an apprentice of Sylvain Norga, who ran a company in bronze ornaments for the cemeteries in Brussels.

When the company in Brussels ceased all activities in 1950, Omer Van Welden started his own business in funeral articles in Etikhove. Since he noticed that the baking of photos onto porcelain was an extremely rare profession in Belgium he decided to start manufacturing his own in 1959. The procedure for this was similar to the process of developing "regular" photos. Very soon the by-product - the porcelain picture - grew to be the main activity in his company.

The entire family Van Welden cooperated in Omer’s company. In the early 1990s, his son Jan Van Welden – following the example of his sisters Marika, Marleen and Marijke – began developing a procedure to burn colour photos into porcelain. His knowledge of four-colour screen printing and photo ceramics helped him to achieve great results. A few years later, he managed to sandblast images on glass and natural stone, due to a graphic process he developed himself.

Omer Van Welden passed away in 1998, but even on his deathbed, he kept asking about the latest procedures in ceramics and developments in the funeral world. He lived for his company, his village, and his family, which made his passing even harder for everyone. But as they say, life goes on, and the company still needed to be run, so the family continued Omer's legacy. 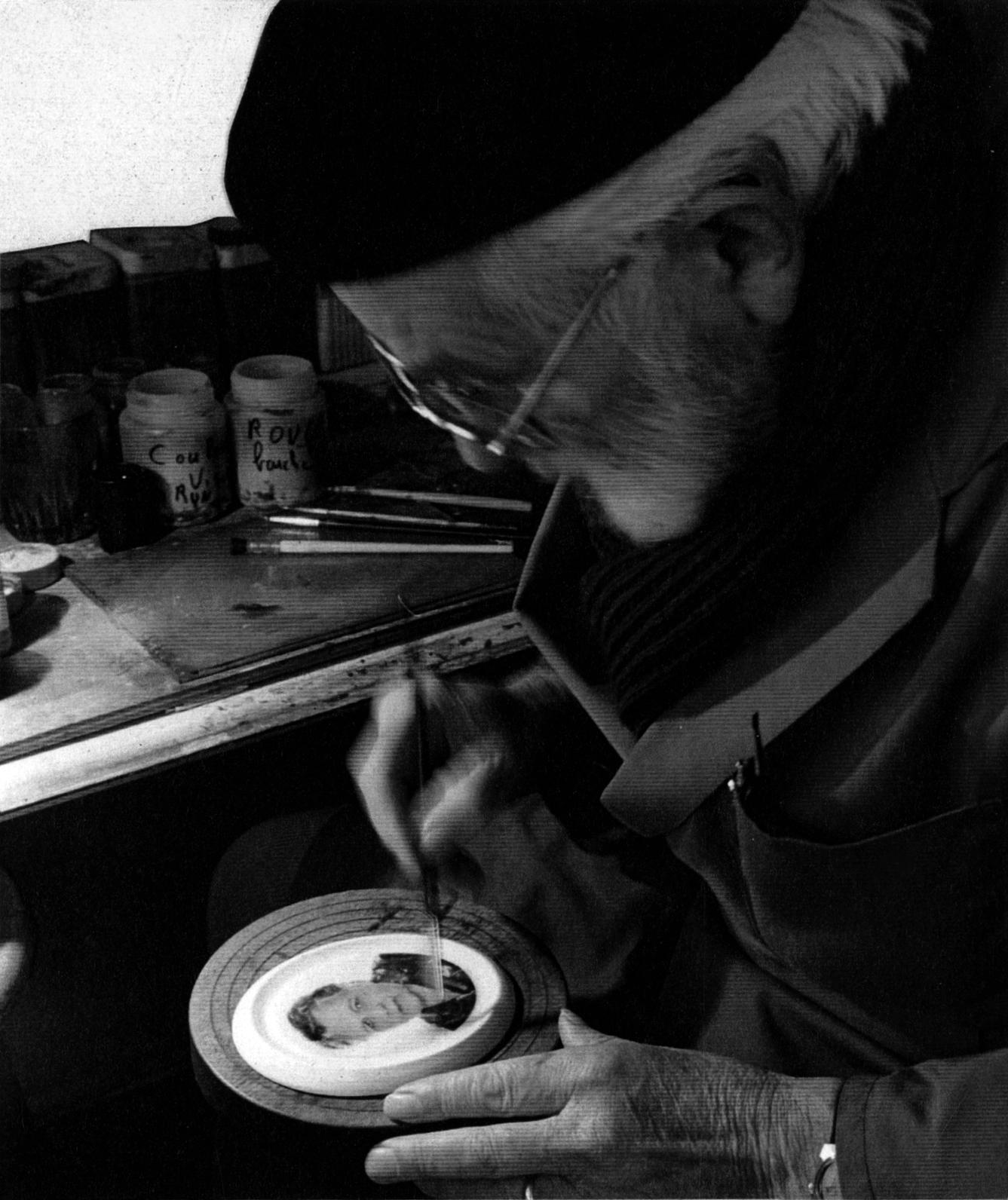 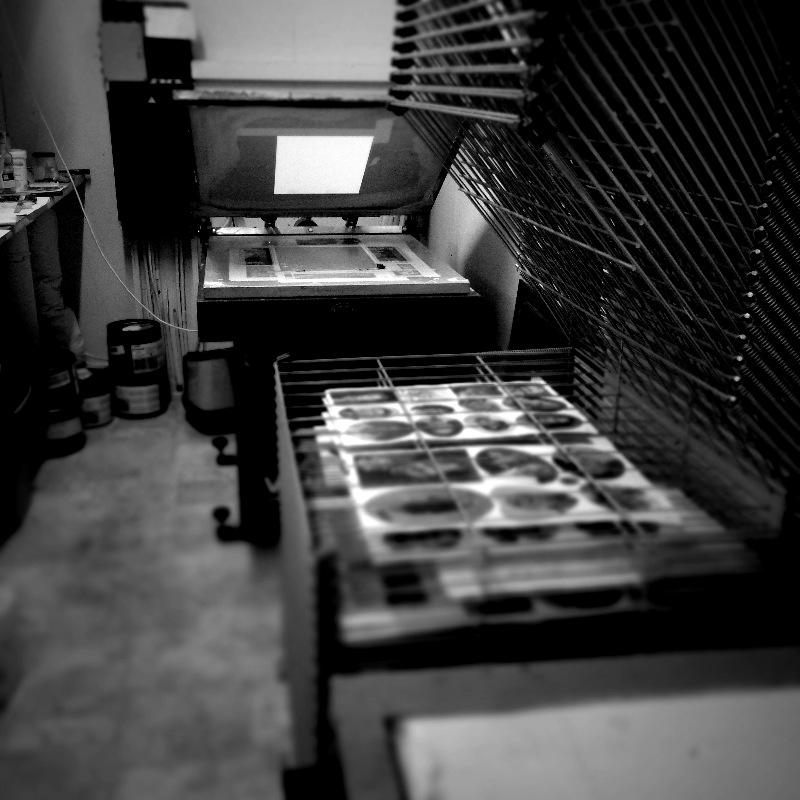 Split-up into two entities in 2011

Twelve years after Omer Van Welden’s death and following the retirement of Marika Van Welden, a restructuring was required in 2011. The original company ‘Omer Van Welden’ was dissolved and split into two separate entities with a cooperation contract.

On one side, ‘Omer Van Welden’ became the property of Jo Nachtergaele and Koen Vandenborre who remained active in the wholesale of funeral articles. For three years, this ‘bvba’ also distributed the porcelain photos of ‘Photo ceramics Van Welden’.

On the other side, ‘PHOTO CERAMICS VAN WELDEN bvba’ became the name of the company that has been making porcelain photos since 1957. The company is led by Jan and Marijke Van Welden, respectively son and daughter of founder Omer Van Welden. The company continues the family tradition of photo ceramics.

Since ‘blood is thicker than water’, Johanna and Jonas Van Welden (Jan's children) have in turn joined the company. Omer Van Welden’s two grandchildren literally grew up in the company and are raised with the family values, respect for tradition and a hunger for innovation. In short: just like ‘grandfather’ would have wanted it. 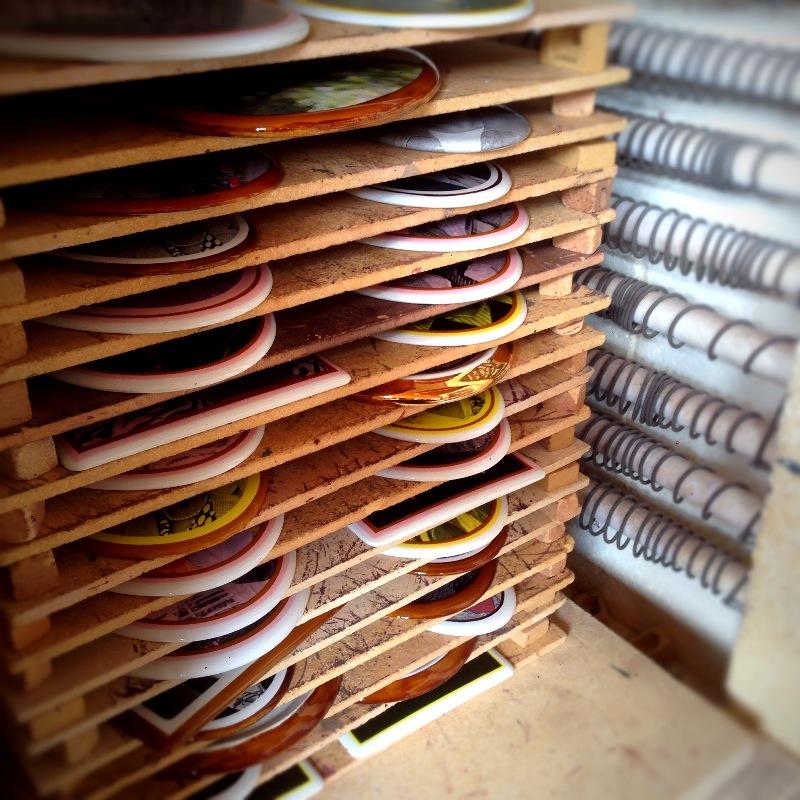 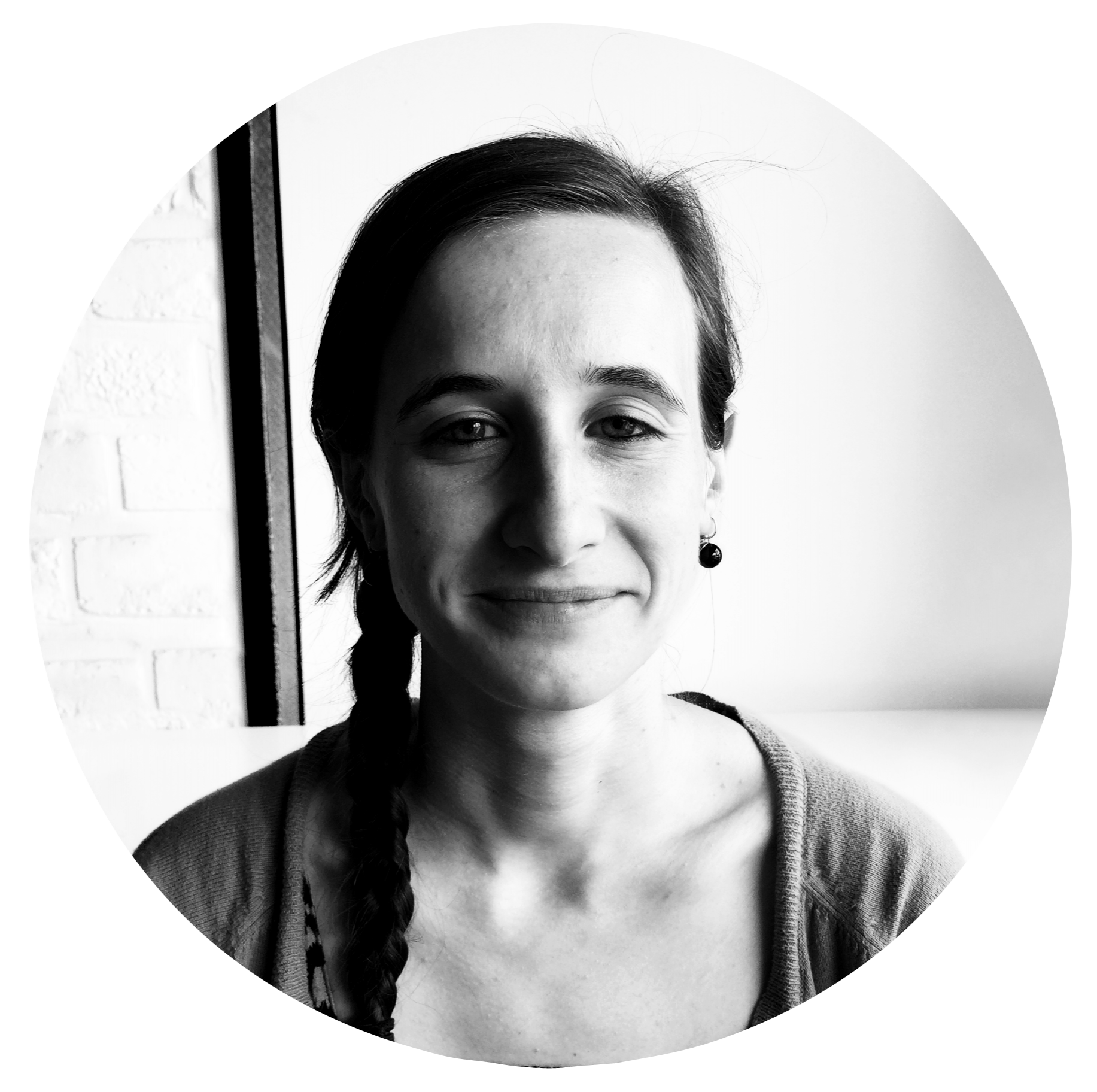 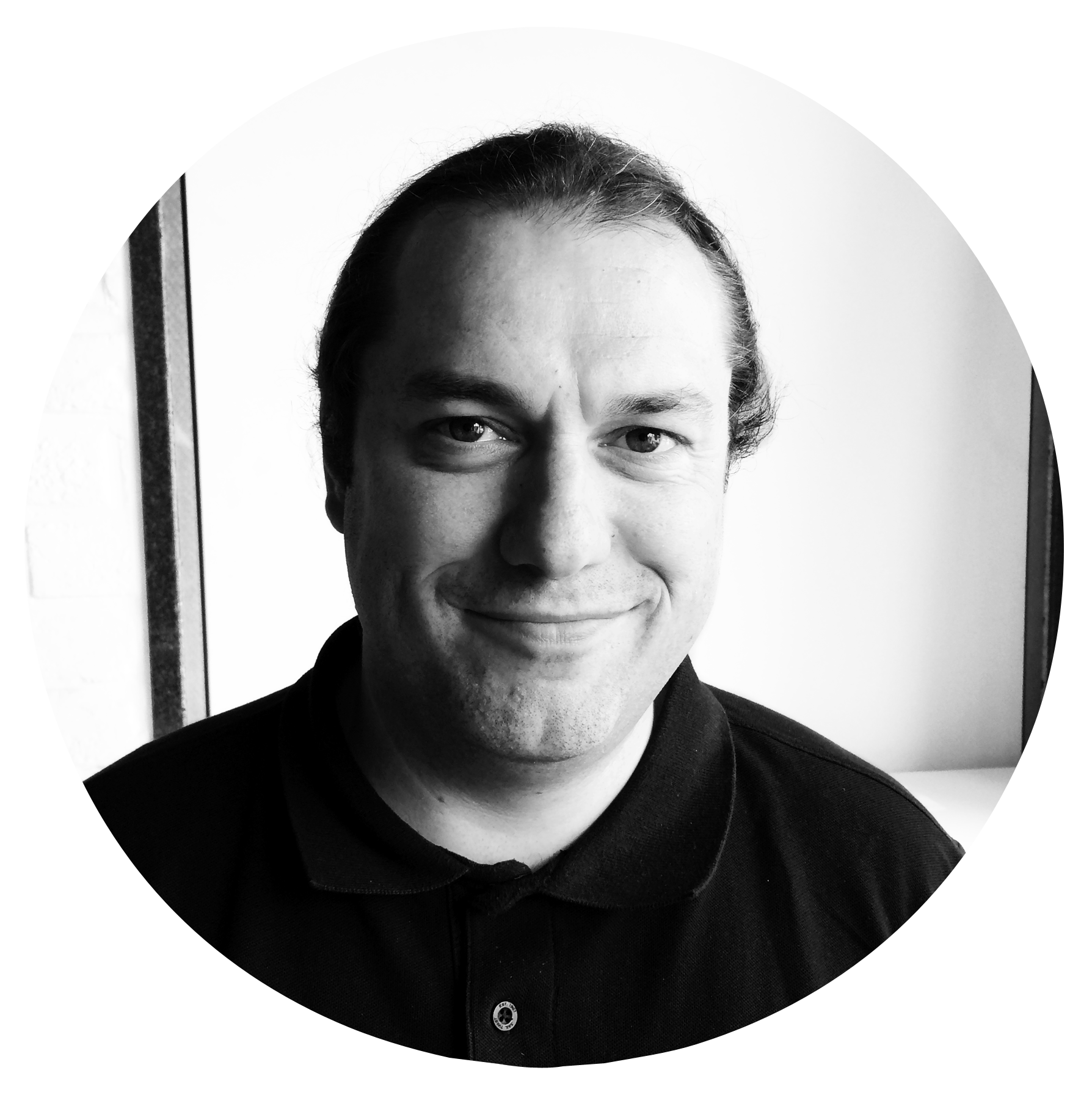 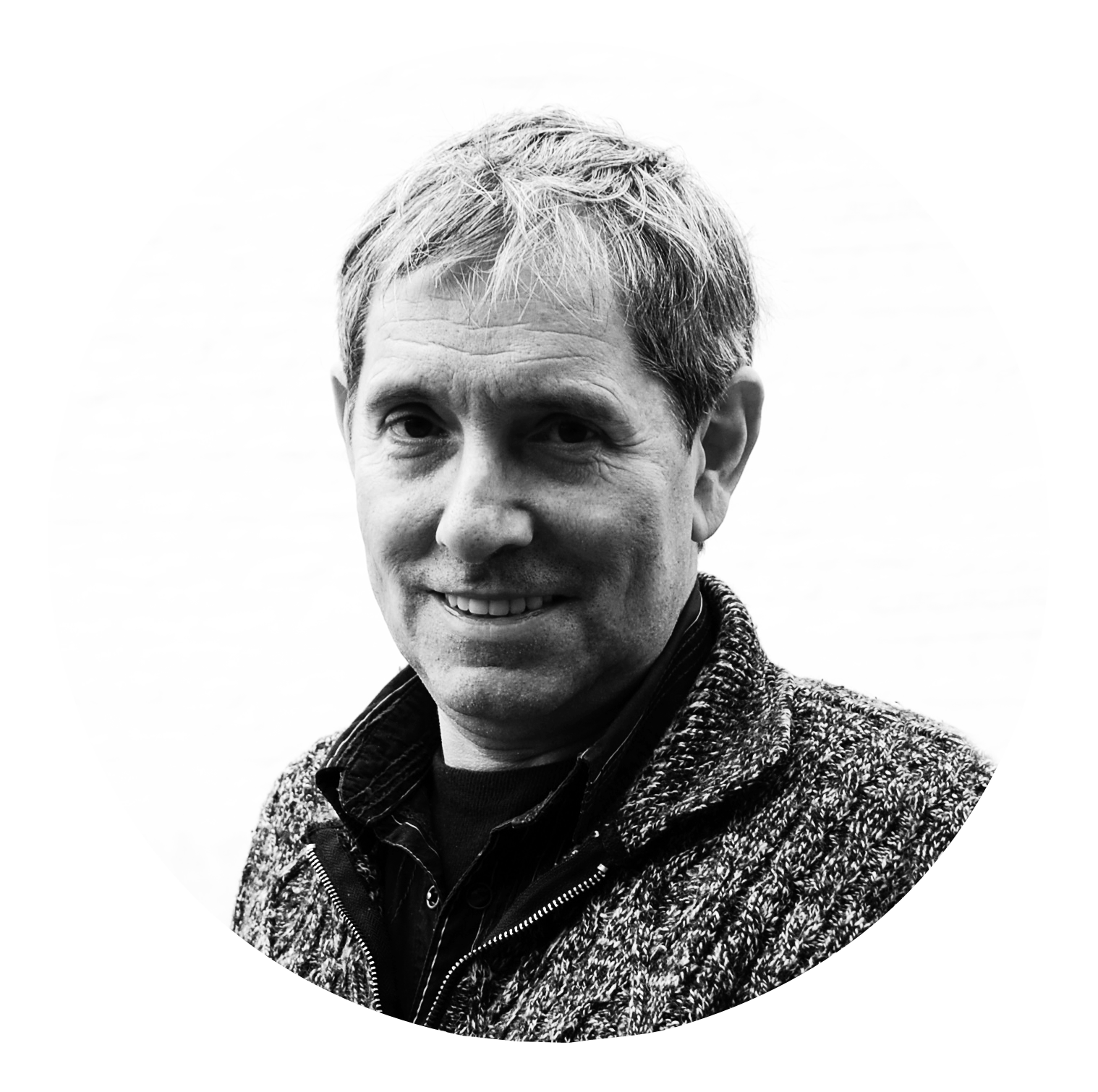 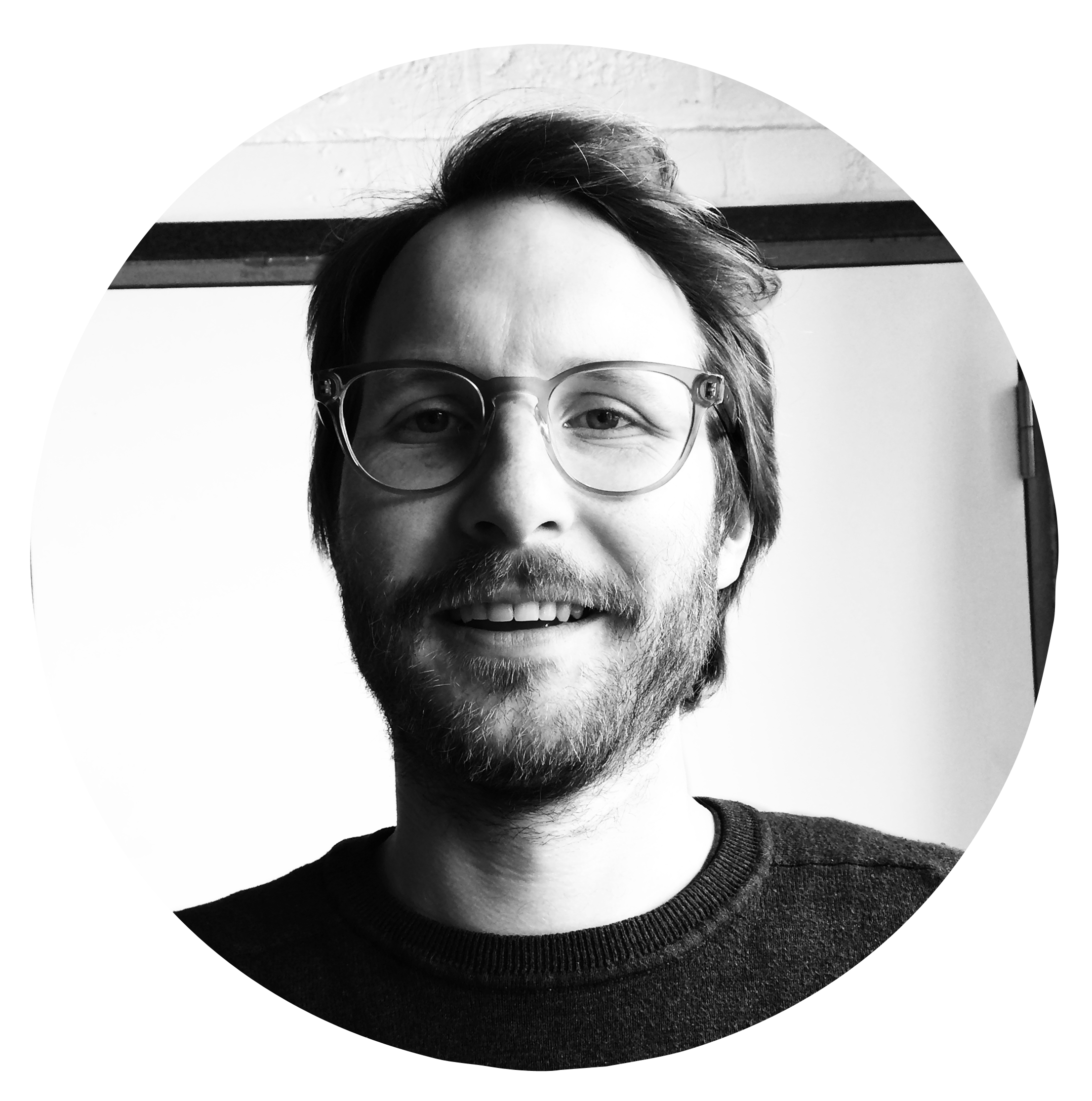 All round - Production Manager